If you are a first time visitor to New Zealand, you'll undoubtedly be blown away by the country's amazing attractions. There are a lot of reasons to plan a trip to New Zealand, but VroomVroomVroom has narrowed it down to just six. Keep reading to find out why New Zealand should be your next holiday destination.

HIDE ME
Rent a car in New Zealand 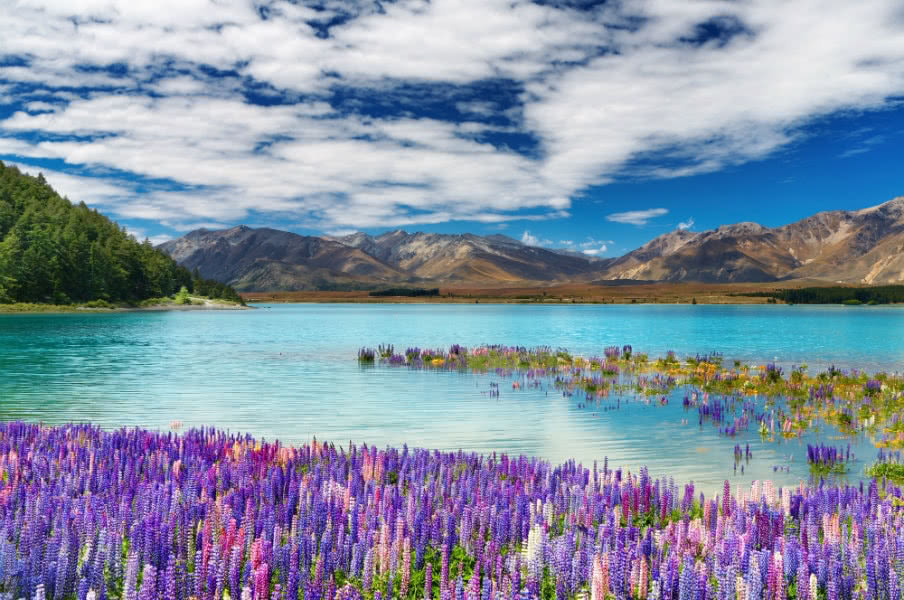 From the enormous Lake Taupo to the fluorescent glacial lakes of the South Island, New Zealand is full of beautiful lakes. Setting the scene for many iconic road trips, follow the famous lakeside highways that provide postcard-worthy views at every turn. Make sure you include Lake Tekapo and the impressive Lake Pukaki on your itinerary. If you’re visiting Wanaka, a short drive to Lake Hawea will not disappoint.

Looking to visit Lake Tekapo? The lake is just a short drive from Timaru, where you can pick up a rental car. The drive to the lake is a scenic one, and you'll be rewarded with plenty of impressive views.

It's the Real-Life Middle Earth 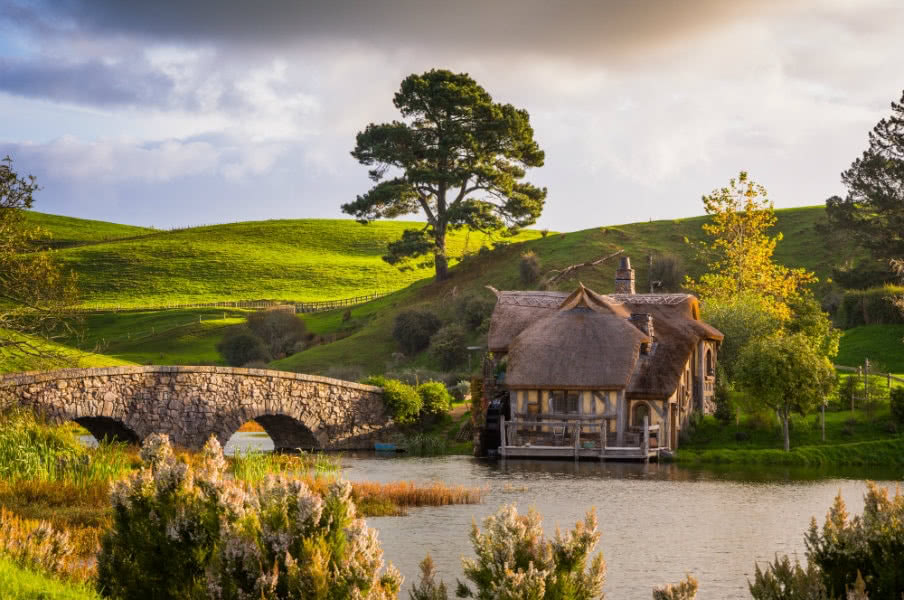 New Zealand is the country that brought Middle-earth to life. Across the country, you'll find spots that were featured in scenes of the Lord of the Rings and The Hobbit trilogies. You'll also be able to explore actual Hobbit houses that were used during filming, and the cutting-edge studios in Wellington that were central to film production.

If you want to explore the famous Hobbiton film set in Matamata, you'll find it easiest to get there by car. Pick up a rental car in nearby Hamilton and follow the scenic road towards the popular attraction. 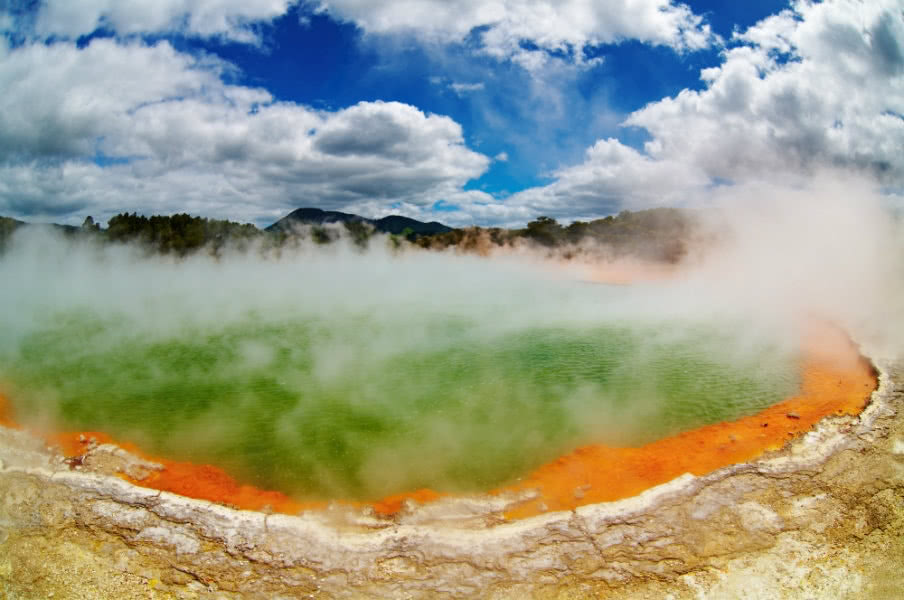 The North Island has a diverse landscape, shaped by the volcanic activity in the area. Along the popular Thermal Explorer route, you'll see steam rising from the hills, and you may catch a glimpse of one of the island's geysers. If you're visiting Rotorua, you'll find a number of geothermal parks and hot springs around the city.

One of the best places to see geothermal activity in New Zealand is Waiotapu, which is just a short drive from Rotorua. You'll find plenty of other attractions along the Thermal Explorer Highway. 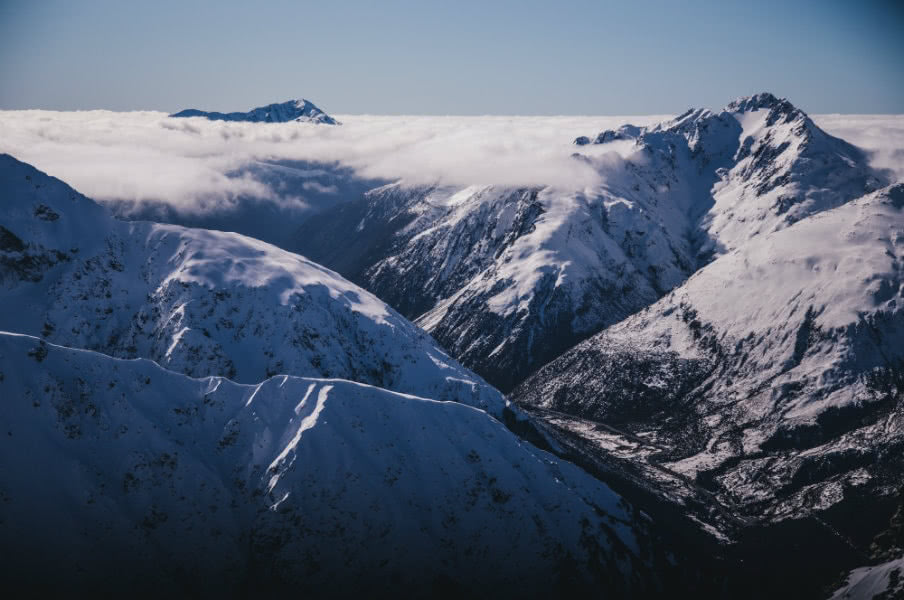 In stark contrast to neighbouring Australia, New Zealand is home to beautiful mountain ranges and dramatic glaciers. Two of the most famous glaciers are Fox and Franz Josef, both of which are located on the West Coast. Being home to so many mountain ranges means New Zealand has some great ski resorts, including Cardrona, Treble Cone, and Whakapapa. The highest peak in the country is Mount Cook at 3,742 metres high, but it isn't the only snow-capped mountain you'll find in the Southern Alps, and even the North Island features a few impressive mountains.

A great place for majestic mountain views is Arthur's Pass. The region is just a short drive from central Christchurch and features a number of scenic hiking trails and lookouts.

It's the Adventure Capital 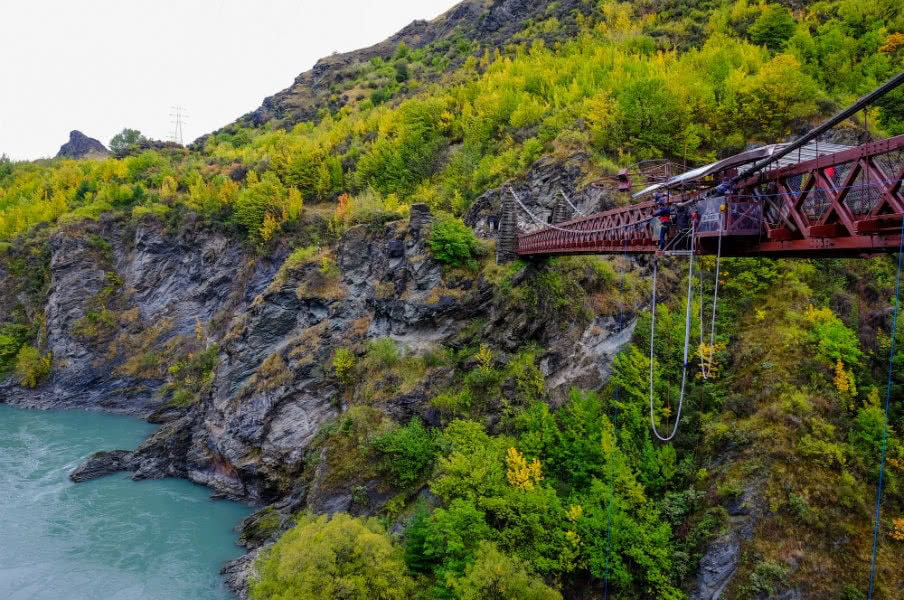 While Queenstown takes the official title of the Adventure Capital of the World, you'll find plenty of thrilling activities on offer across all of New Zealand, including jet boating, rafting, and bungy jumping. Base yourself in Queenstown for the biggest of all the bungy jumps.

Queenstown is known as the Adventure Capital of the World due to the number of exciting activities on offer in the region. The city is particularly famous for its massive bungy jumps. 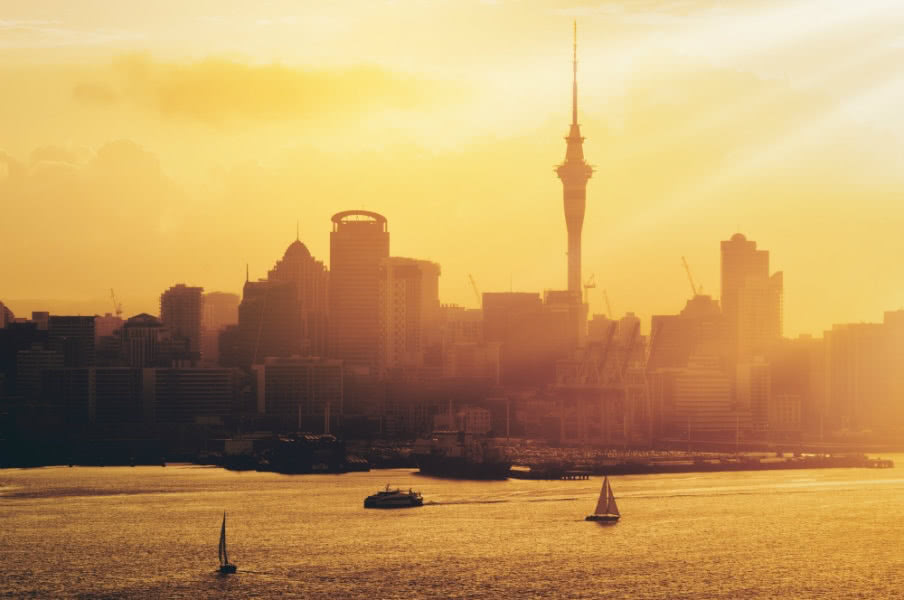 From Auckland’s iconic skyline and surrounding islands, to Christchurch’s cobblestone streets and lovely Avon River, every city in New Zealand has something different to offer. Still, they do have many things in common, including vibrant cultures and great food.

With VroomVroomVroom, you can compare rates on rental cars across all of New Zealand's major cities. We also make it easy for you to pick up a car from popular airports, including Auckland Airport and Christchurch Airport.